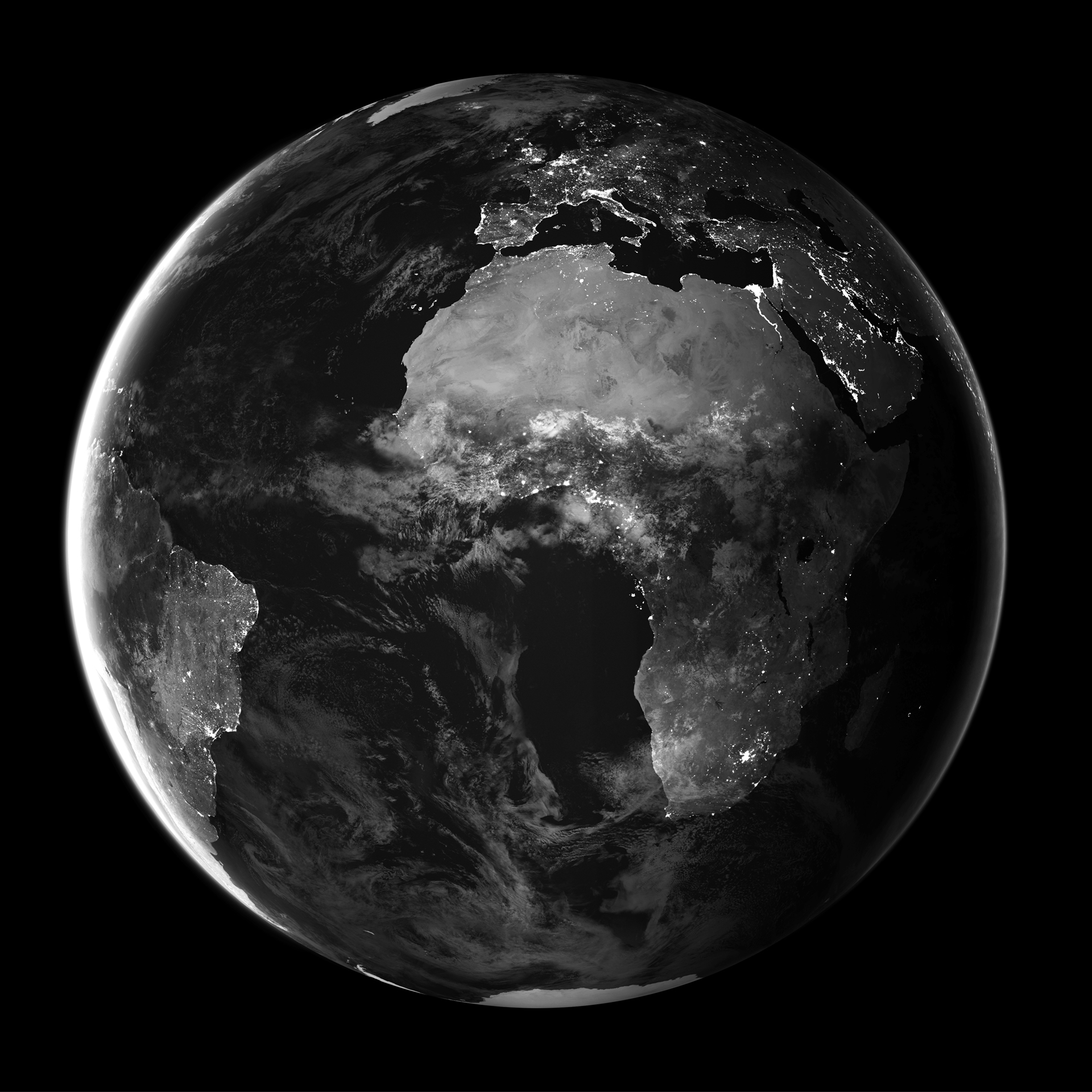 The World Is Yours

The Lost Mind is a three-channel series of films that combines found footage materials with original photos.

The World is Yours in this case indicates an attitude that is becoming more and more popular today, reconciling ignorance with the shoe, a belief in the equivalence of beliefs, opinions and scientific facts. According to the growing number of people, such alternative facts as the theory of a flat or concave Earth are not just a wandering of lost reason or a new mythology, but debatable theories, placed on an equal footing with scientific knowledge that is the basis of our civilization.