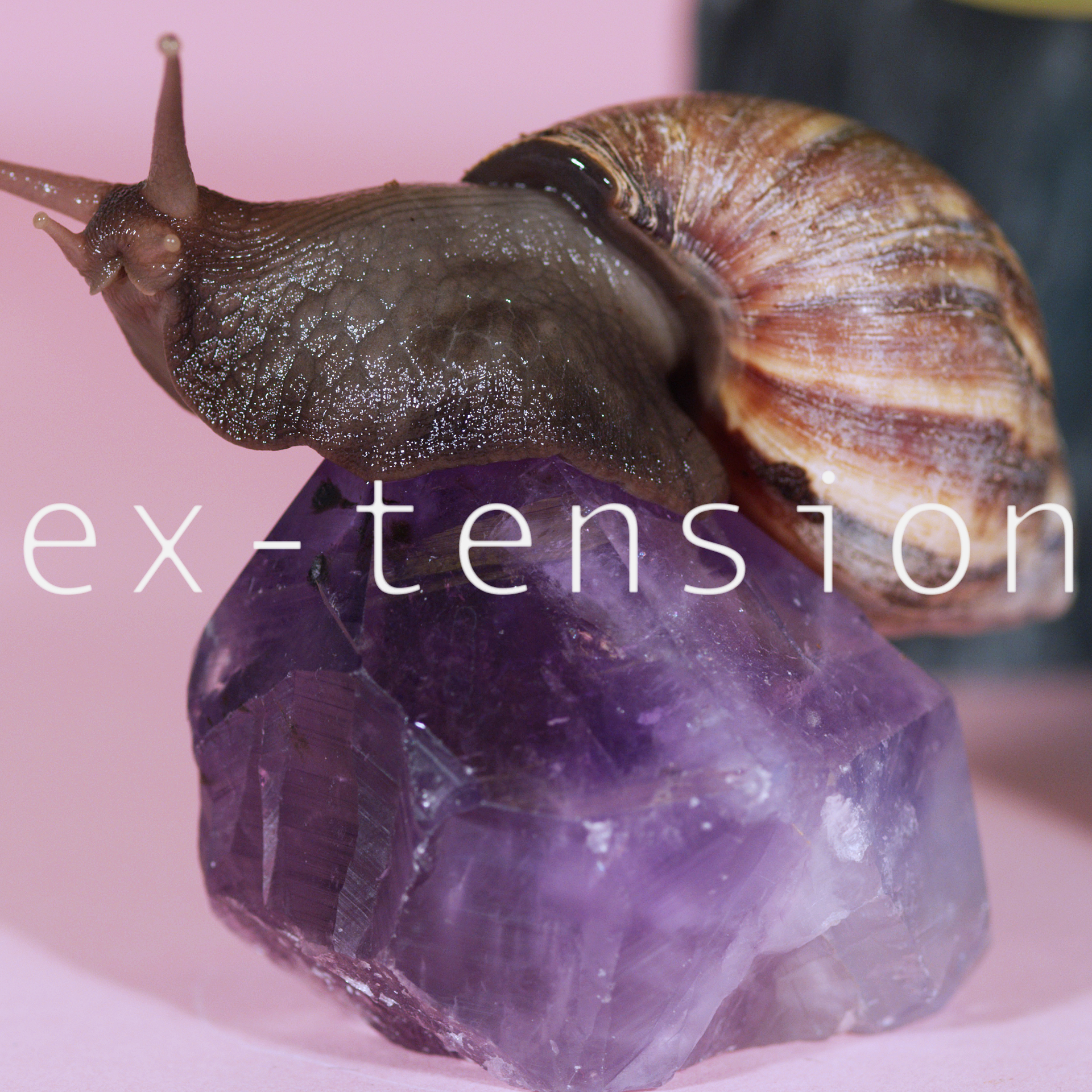 The World Is Yours

Authors: Joanna Skorupska (radicalzz.studio), Karol Kisiel, Marta Frączek, Bartosz Tytus Trojanowski
The idea behind the exhibition is to show traces left on writing tools by stress-relieving activities, before a pen or a pencil cease to be everyday objects.
In the era of digitalization, handwriting accompanies people less and less often, also in stressful situations, and thus the therapeutic aspect of the “injuries” inflicted on writing instruments begins to acquire a historical character, which is worth documenting. Today’s writing implements (touch screens, keyboards) act as a stress indicator to a much lesser extent.

The exhibition is interactive and consists of two parts. The viewer can talk to a BOT and engage in a deeper exploration of the essence of the “injury” of a particular object. As a result of this conversation, they can watch a video dedicated to one of four stress relief situations.

The conversation with the BOT has a seemingly intimate character. The BOT is a stress personified, ‘talking’ in its voice. The BOT’s task is to provoke the viewer to reflect on how important it is to be able to protect oneself against negative effects of stress.

The viewer chooses one of the objects.

I WILL SWALLOW IT – about biting/chewing

YOU WILL NOT BREAK ME – about breaking

YOU ARE NOT A PART OF ME – about dismantling

YOU WILL NOT GET ANY DEEPER – about piercing, digging in

Then they scan a code and can begin their conversation with the BOT. After a while, the video about the selected object starts playing.