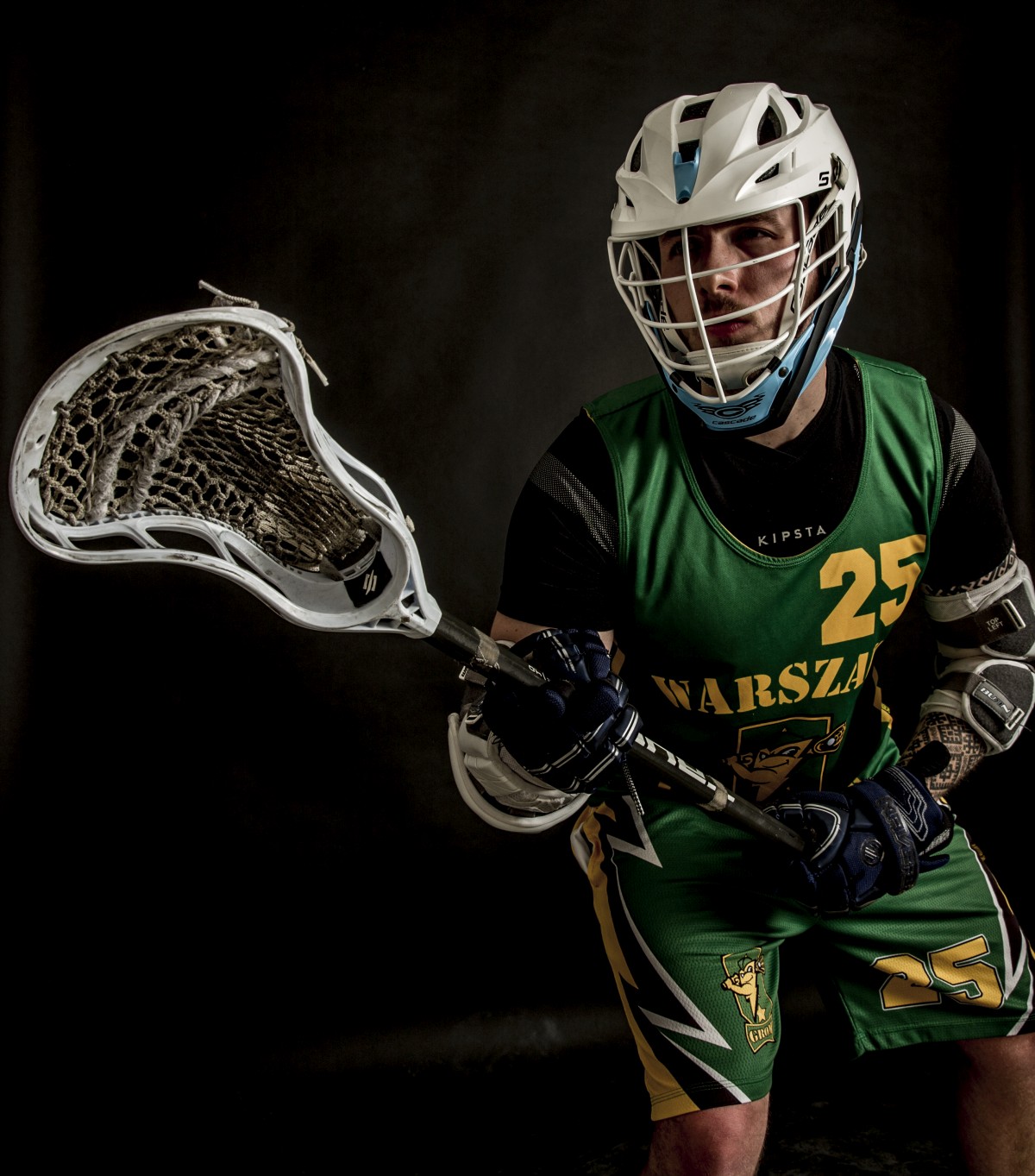 The first mentions of lacrosse date back to the first half of the 17th century. The sport was developed by indigenous peoples in North America. On account of its tribal character, lacrosse was always treated as something more than just a game. In Cherokee, one of the Native American languages, its name denotes a “small war”. Tribes, instead of fighting a battle, resolved their conflicts by playing a match. Lacrosse is regarded as a precursor of ice hockey and used to be an Olympic discipline in 1904-1908. It is little known in Poland and has been done for a short time. Since 2008 there has been a men’s lacrosse team, Grom Warsaw, which has taken part in all-Poland tournaments.

In the picture a player of Grom Warsaw. Lacrosse matches can be watched in the stadium of Hutnik Warsaw at Marymoncka Street.