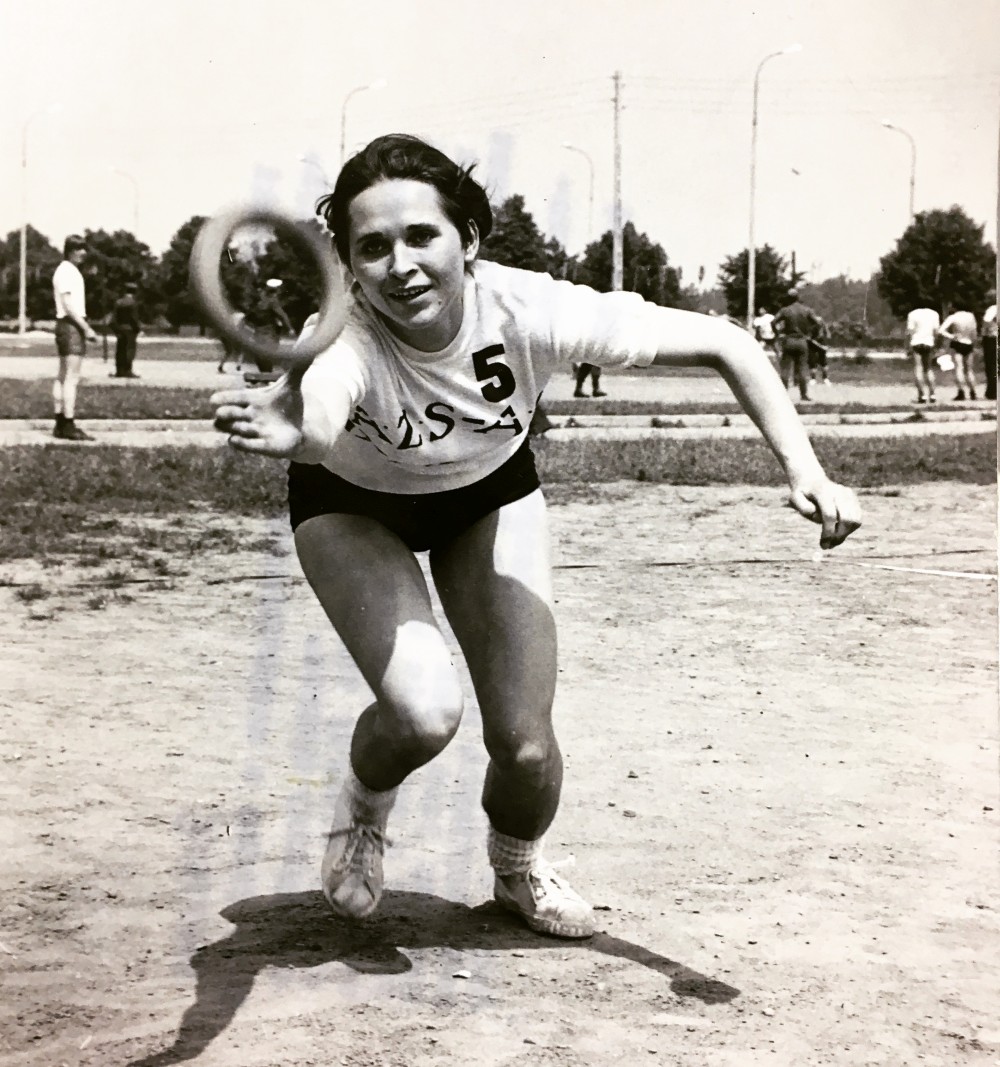 Ringo was invented in Warsaw in 1959 by Włodzimierz Strzyżewski, at that time a recognised fencer, who did not get leave to go on a training camp of the national fencing team. Forced to devise his own training to keep him in shape, Strzyżewski designed a game with a ring, made from a pram tyre. The name “ringo” has been used since 1968. The discipline was promoted, among others, at the presentations of new sports at the Olympic Games in 1968-1996. To this day, there are the Polish Ringo Association, formed in 1989, and the International Ringo Federation in Warsaw. The originator of the game was convinced that “ringo is a gift for Poland and the world and that everyone can play it.” The World Ringo Championships organised in Częstochowa on the occasion of the 1991 World Youth Day hugely popularised ringo in the international arena. The tournament participants included representatives of the Czech Republic, France, Japan, Germany, Russia, Slovakia, the U.S.A., Hungary and Italy. The event was held under the banner of “RINGO SPORT FOR YOU”.