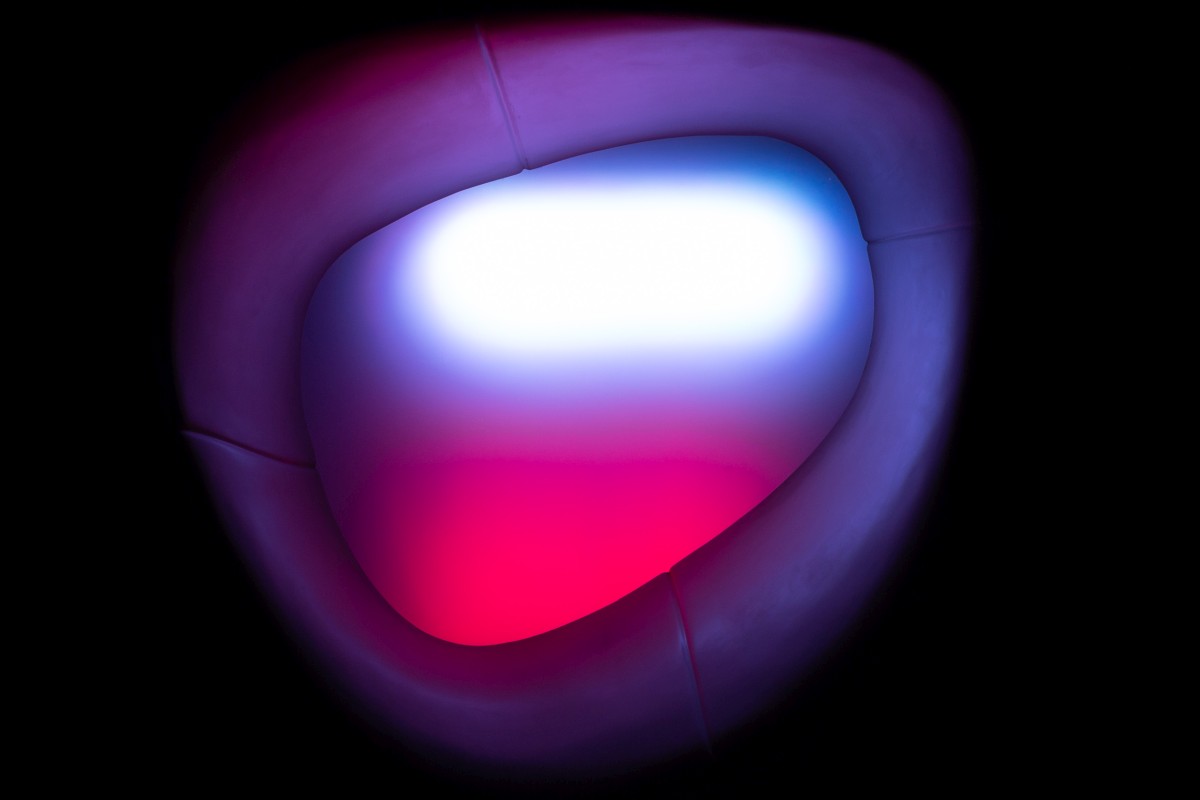 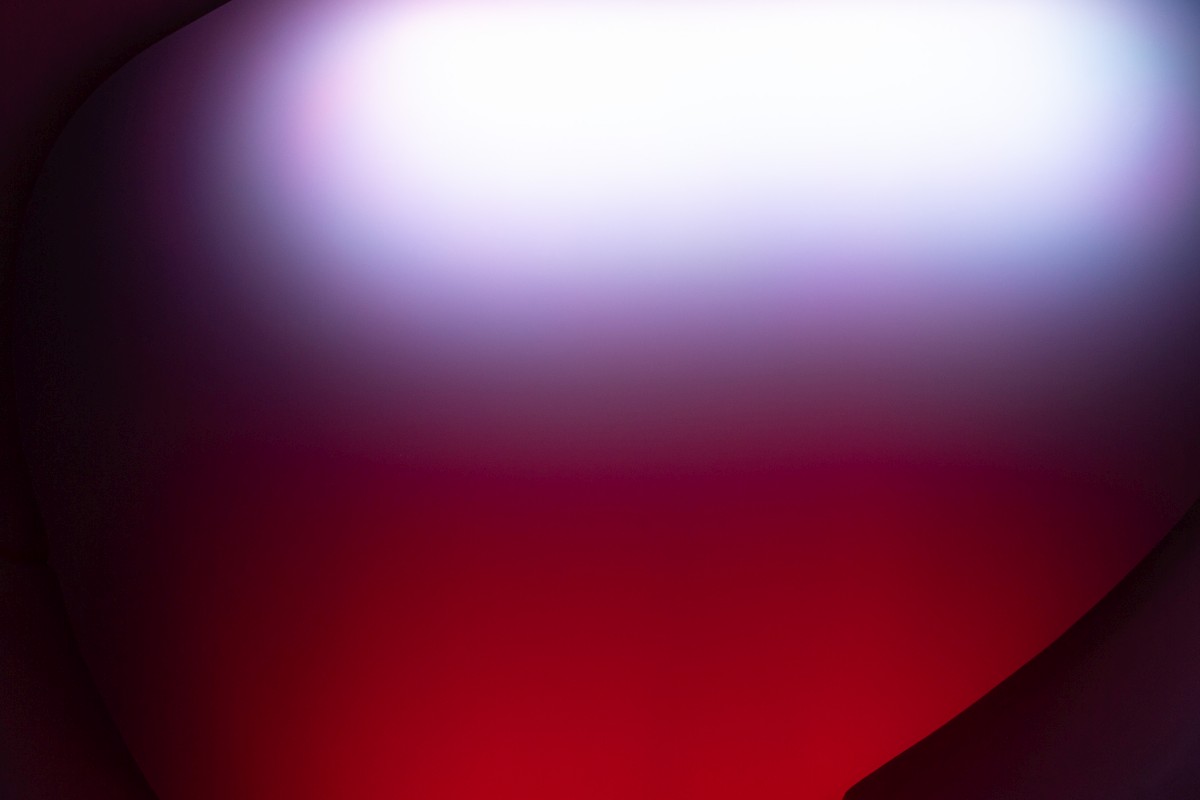 Most of the Polish flags have incorrect colours. According to a law from January 31st, 1980 on emblem, colours and anthem of the Republic of Poland, the Polish flag should be grey-crimson. The act strictly defines both colours of the Polish flag, which should be the same, regardless of whether the flag is drawn on paper, made out of fabric or designed with other material. In the modern hexadecimal system, the statutory white colour is defined by the number #E9E8E7 and the red – #D4213D, which in practice makes the white of the Polish flag slightly grey, and the red – crimson. The light red colour used in most Polish national flags is incorrect, which in consequence makes them not Polish flags. The legislature of 1980 made a reference to a pre-partition tradition, according to which the colouring of noble garments was to be made with a rare crimson dye, thus highlighting prestige and wealth. Interestingly, during the development of national states in the 19th century, the expensive crimson dye has been replaced by a much cheaper synthetic amaranth dye with a magenta hue, for many years turning the “Polish” red close to violet, and not to the poppy cinnabar. After 1989 parliamentary debates were close to making amaranth, beside white, a Polish national colour. Ultimately, however, the colours of the 1980 law remained. Watch out football fans – we are grey-crimson.